Everything was awesome at the 1st annual LEGOpalooza

The Oak Park Education Foundation’s first ever LEGOpalooza was a fun LEGO-building competition and fundraiser! Held at FitzGerald’s in Berwyn, the event featured 18 teams of between 4-6 people, and many more came to cheer on the builders. The funds raised by this event help fund OPEF’s free, hands-on enrichment programs for District 97 children and teachers.

Click on slideshow below to see all the photos. 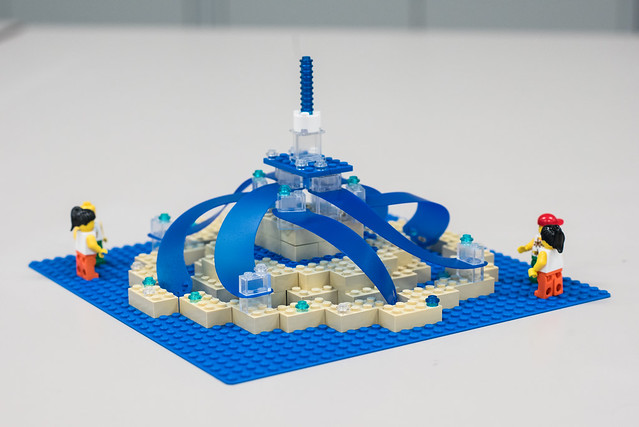 There were two competitive categories – build a car, and build a Chicago or Oak Park landmark. Teams competed in one or both categories, and the competition was fierce!

We have so many people to thank for their help with the event. Awesome local businesses donated a wide array of delicious appetizers and desserts:

We had a number of great LEGO-related raffle items from the following generous donors:

And thanks to all the wonderful people who helped put on the event itself:

And finally, thanks to Josie Ryan and FitzGerald’s for being such gracious hosts! Please be sure to support the businesses that support us!