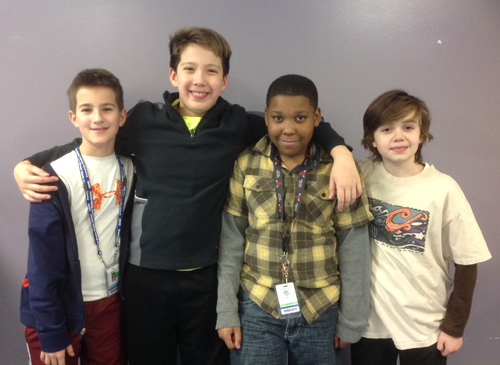 It’s a hive of activity in our Robotics Labs as a record number of OPEF VEX Robotics teams prepare for this year’s State Championship!

The teams are now spending the time leading up to the tournament tightening screws, tweaking programming and practicing their driving in our practice arenas. They will be going up against both middle school and high school teams at this all-day event. Congratulations and good luck to the following teams:

Keep up with our teams’ progress on the day of the State Championship by following our Twitter feed @oprobotics.